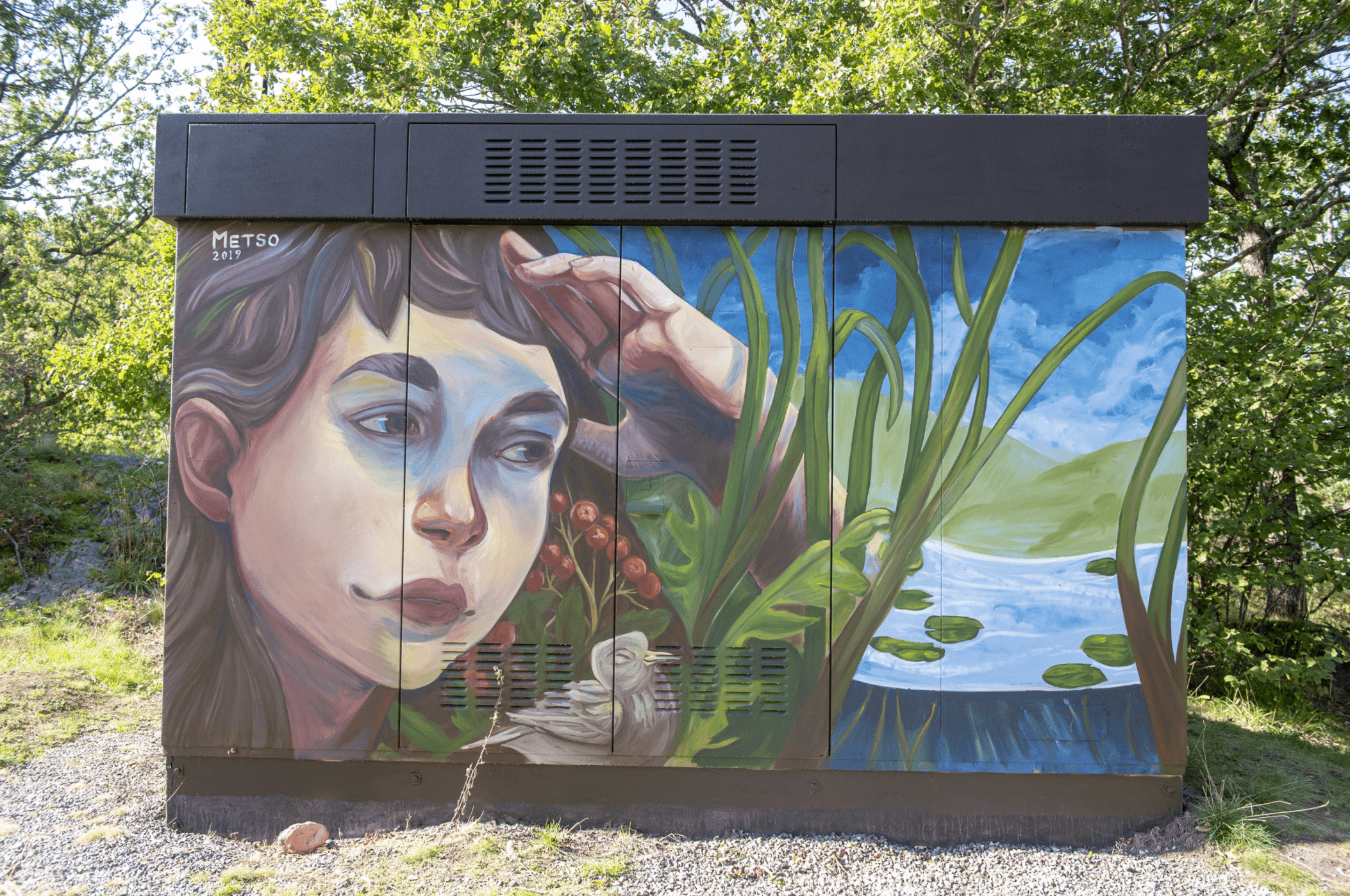 Wall Street Nacka was a mural festival created to give the inhabitants of Nacka Municipality a gigantic outdoor art gallery. 20 artworks were created during a two weeks period in the beginning of September 2019. 17 of these artwork where urban art murals. In order to produce these 17 murals, Kollektivet Livet were contacted to help curate and produce the artworks. My primary role was production manager, and creating the graphics, print materials and website.

Stockholm has for a long time held a very restrictive position when it comes to public art, and especially urban comtemporary art. In comparison to other major european cities, Stockholms lack of public art has lead to a very stiff and plane landscape, where ad campaigns holds a major role as the only alternative to a grey or sterile environment. Because of this, Nacka Municipality realized that there is a gap in cultural expression in Stockholm, and that there is a room to be filled as a cultural focal point.

To tackle this, Nacka Kommun decided to create a public art gallery, by providing art based on a set of criteria. Due to the fact that Stockholms has a long held tration of a zero tolaracy towards graffiti and street art, it was a big step to get the local politics and inhabitants to accept the project. Something that came to spark a huge debate as the fesival began.

The festival created a heated debate and generated a lot of criticism from several different actors. Some said that the festival gave people who otherwise vandalize an open forum to get paid for the same type of vandalism. Others argued that the festival held a set of too restrictive criteria as to whom was allowed to participate as an artist.

However, as we spent the project being at the sites where the murals were being created, we talked to elderly, kids, middle aged, parents and everybody who passed us on the streets. The respons could not have been more positive. Kids who wanted to get home and work on their crafts, people who came by every day to check out the progress and taking pictures and asking questions and elderly bringing friends and family to show whats going on are just some of the meeting we have had. The realisation here is that even if a small group of people who know how to make their voices heard might not approve, chances are that a lot of people will still appreciate what you are doing. And for us, the people on the street are the people we want to create for, not the gate keepers online. 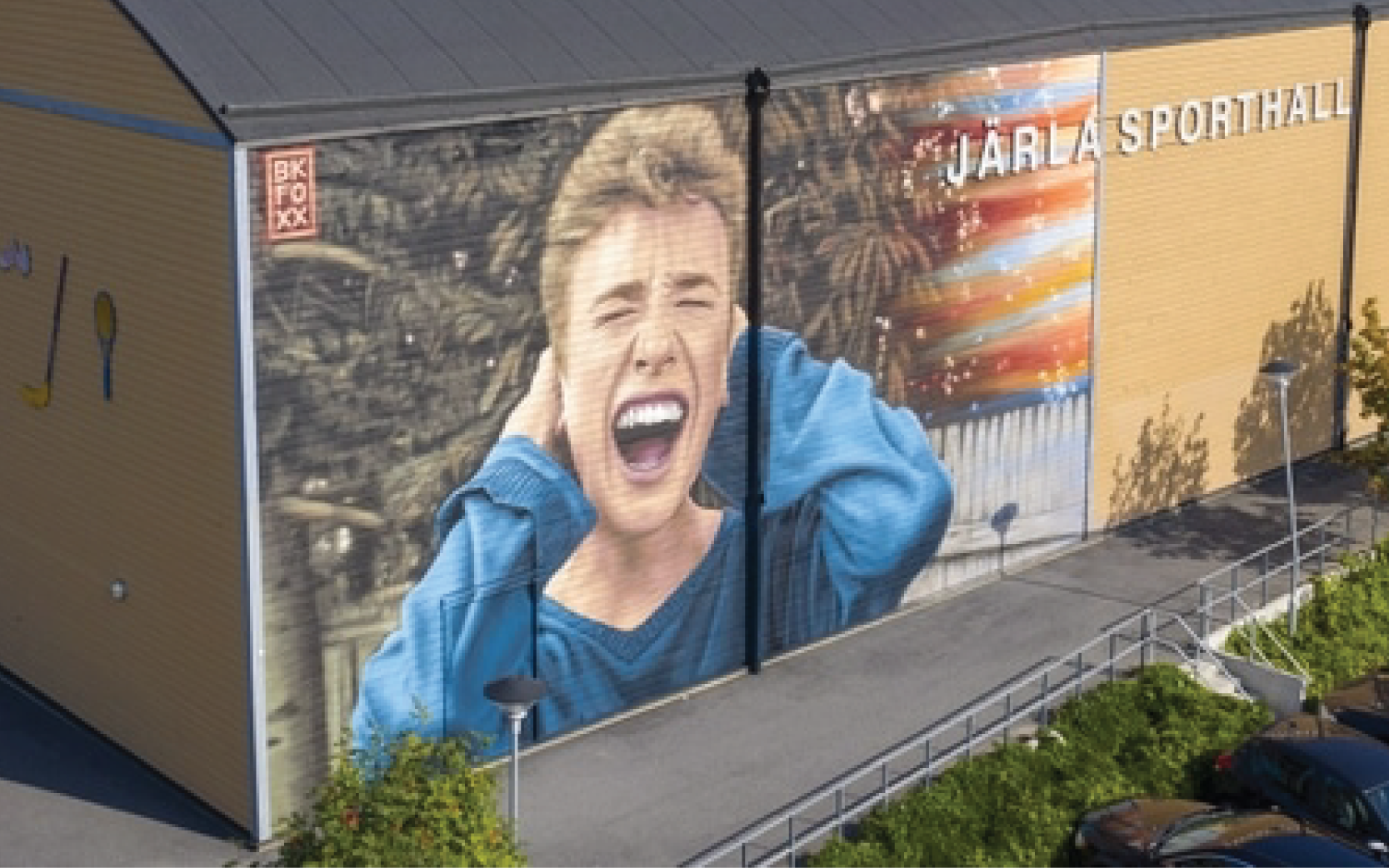 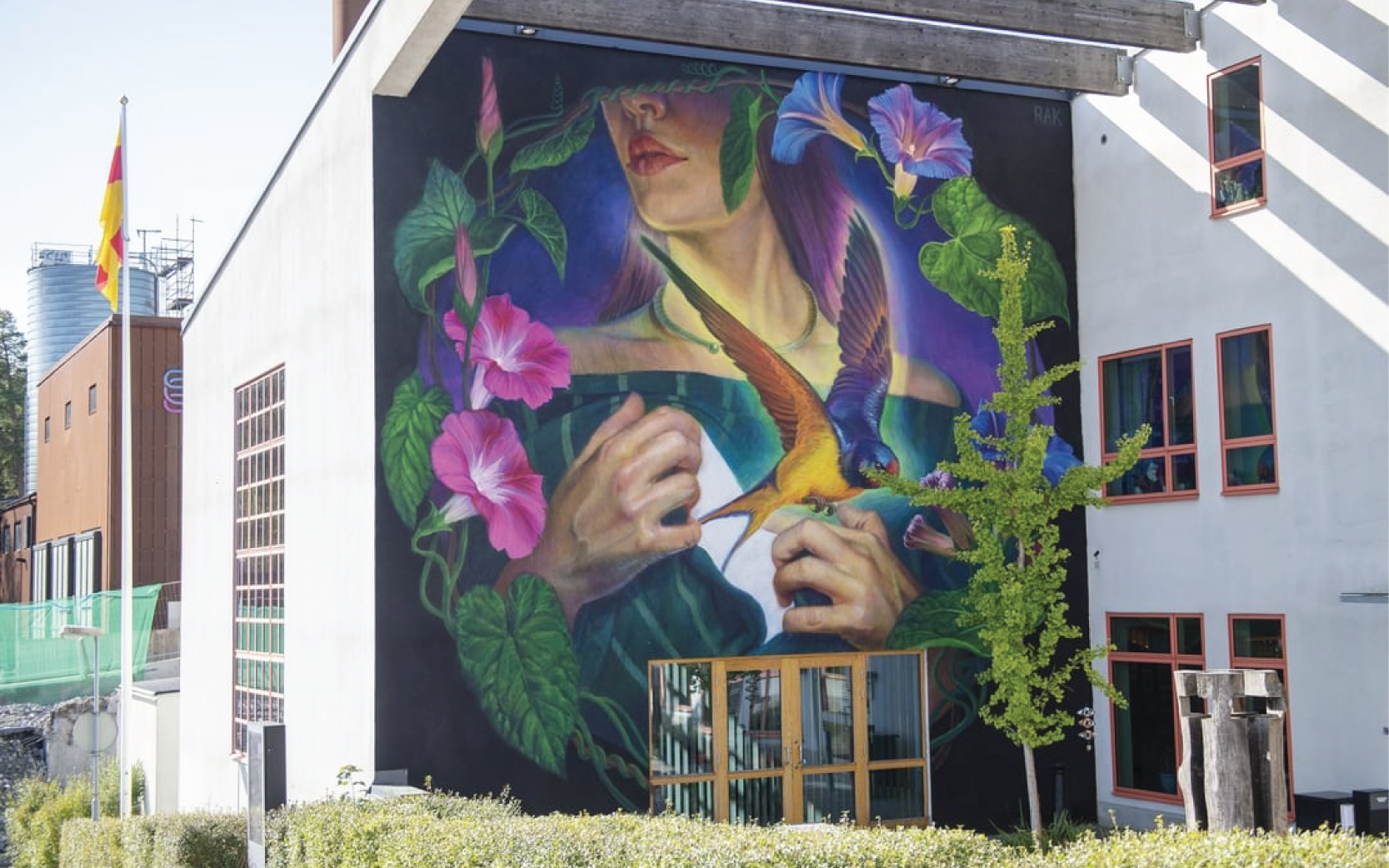 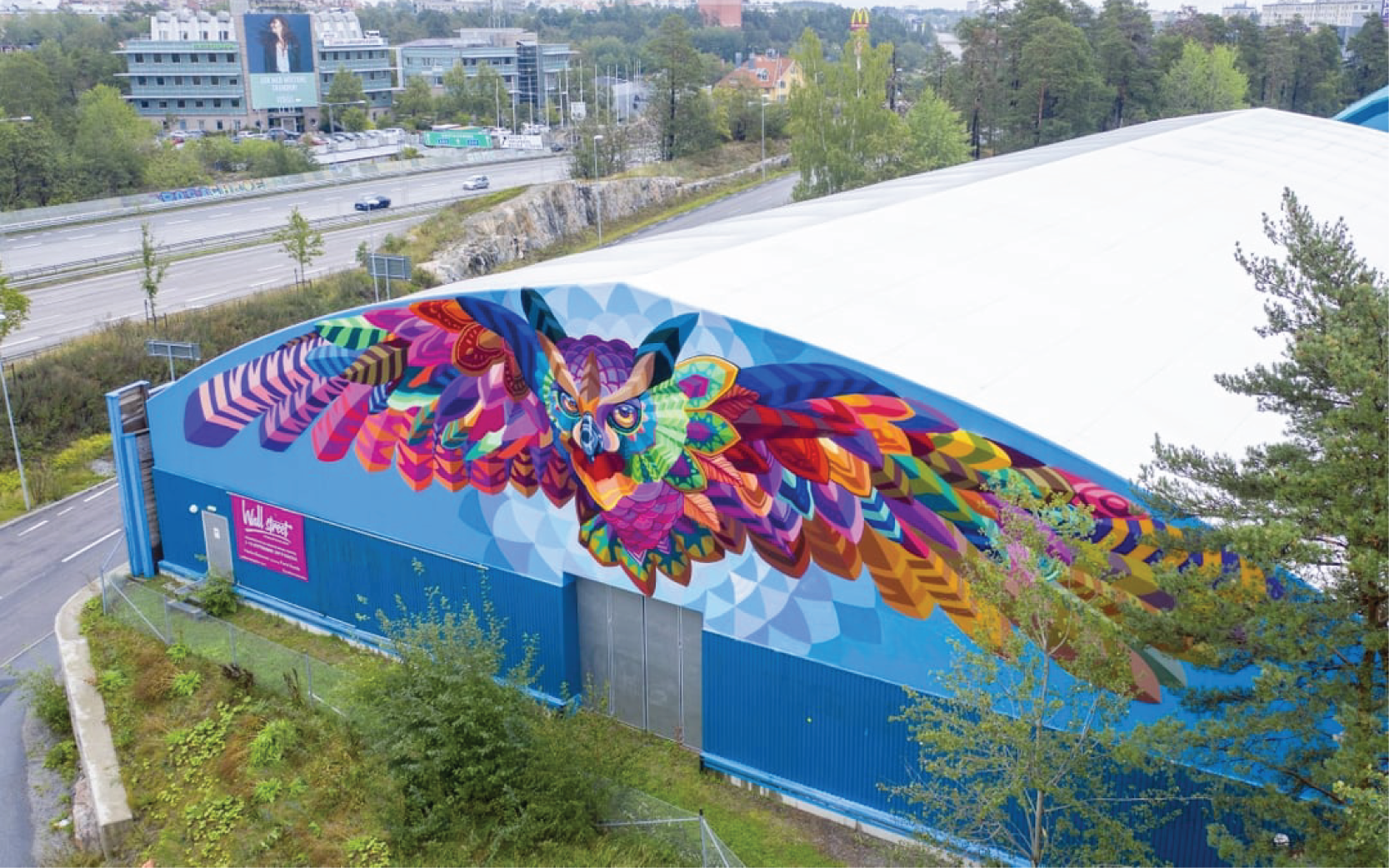 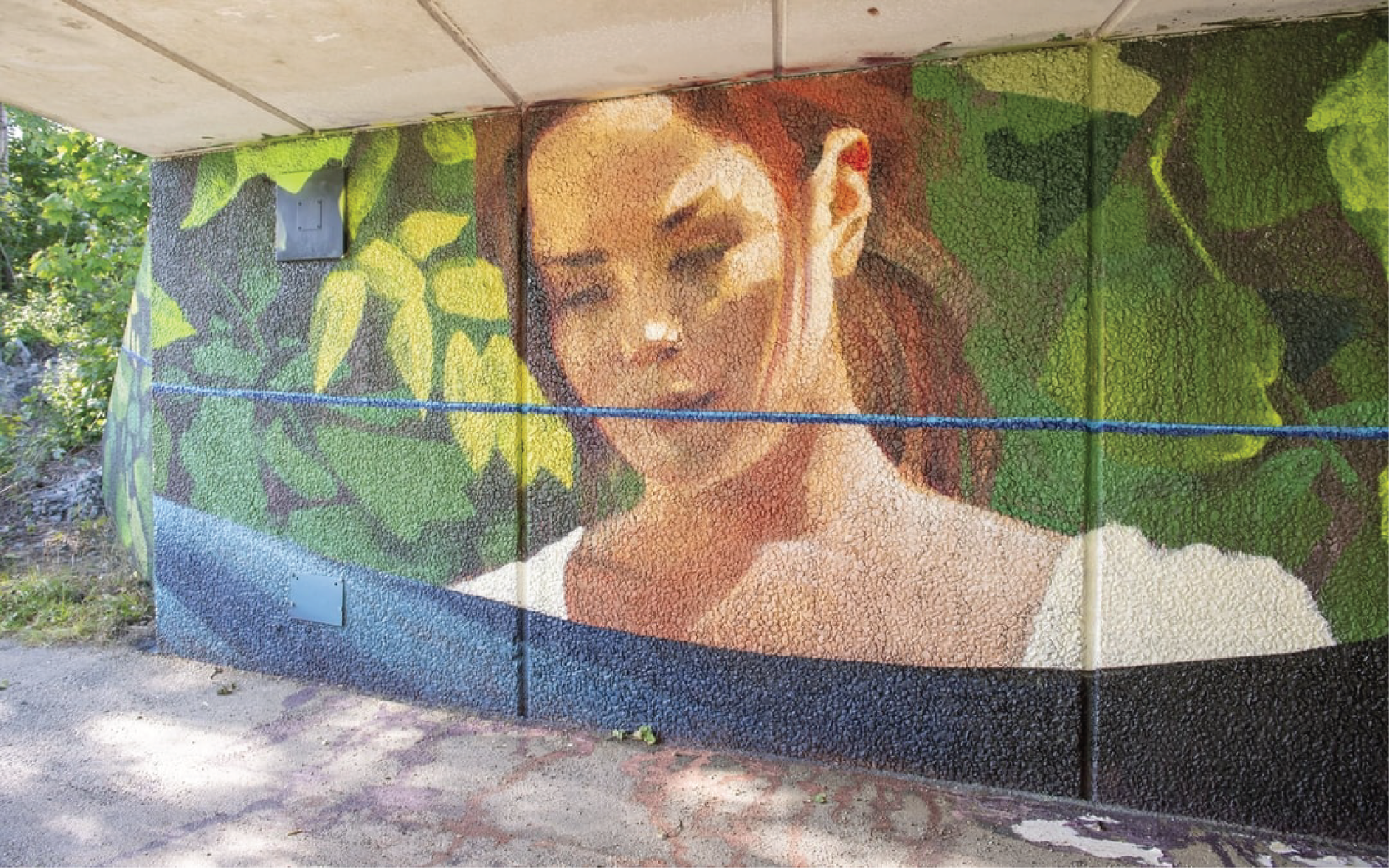 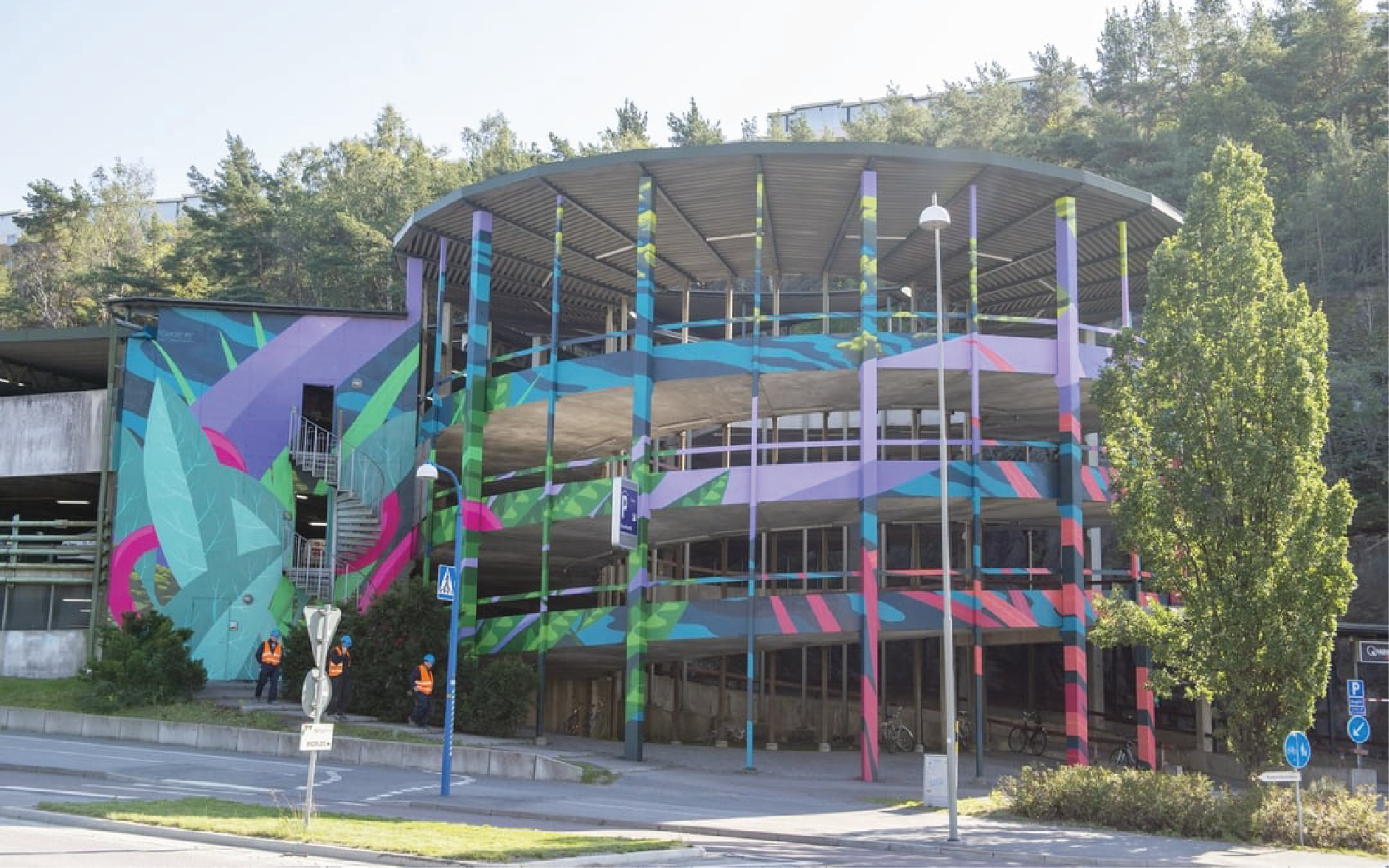 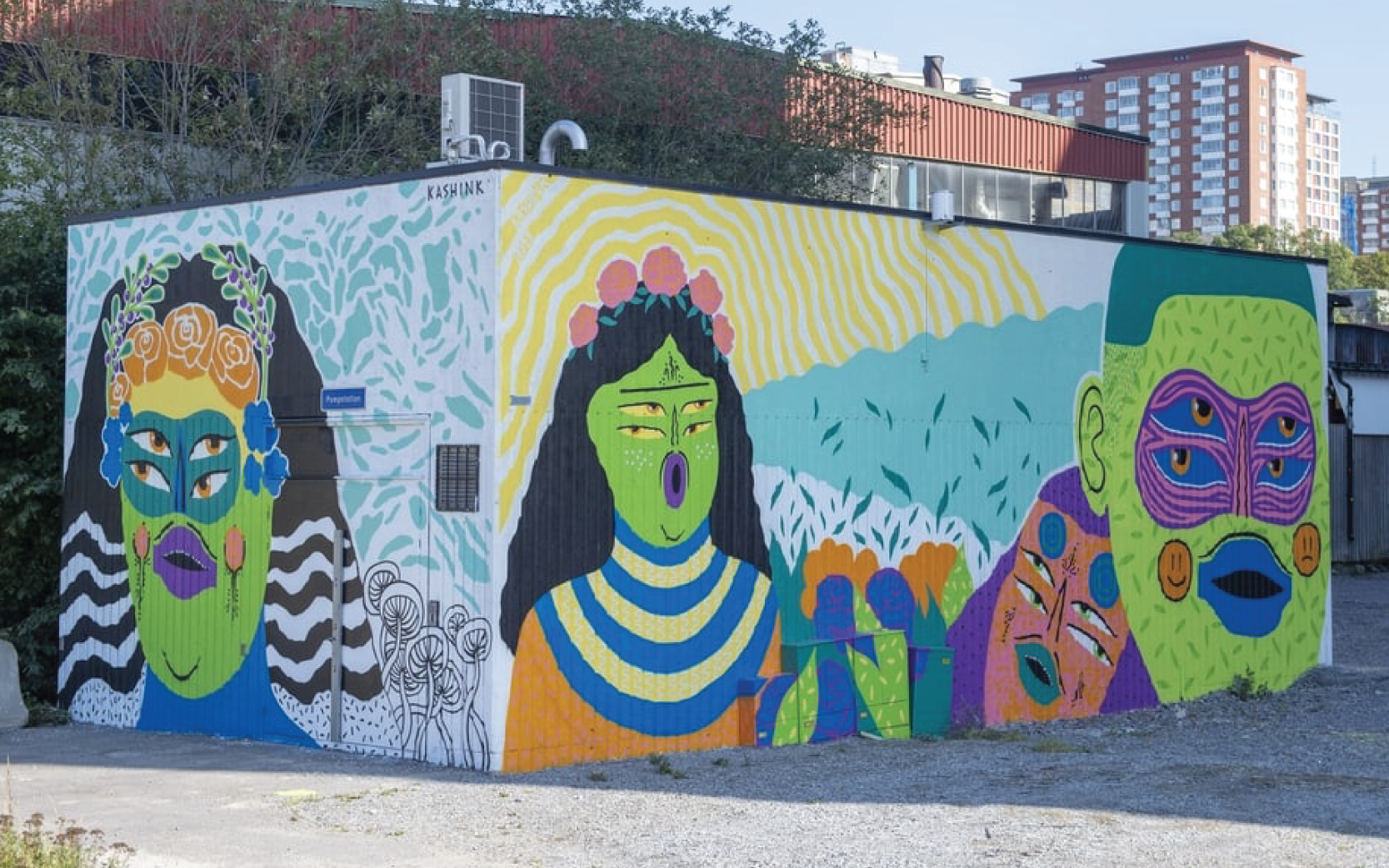 We were contacted by Nacka municipality in the fall of 2018, when the fesival was in the start up phase and was still being discussed internally at Nacka. Our first assignment was to create a set list of artists to further curate the festival content and to create as big of a diverse line-up as possible. We had a lot of freedom in doing so, but we also had a framework to base our work upon. After a series of rounds we have made a final set of artists that where to participate in the festival.

Between the 1st and 15th of September 2019 the festival took place, and over the 15 day period we had transformed Nacka into a gigantic public art gallery and made countless of new friends and collegues. 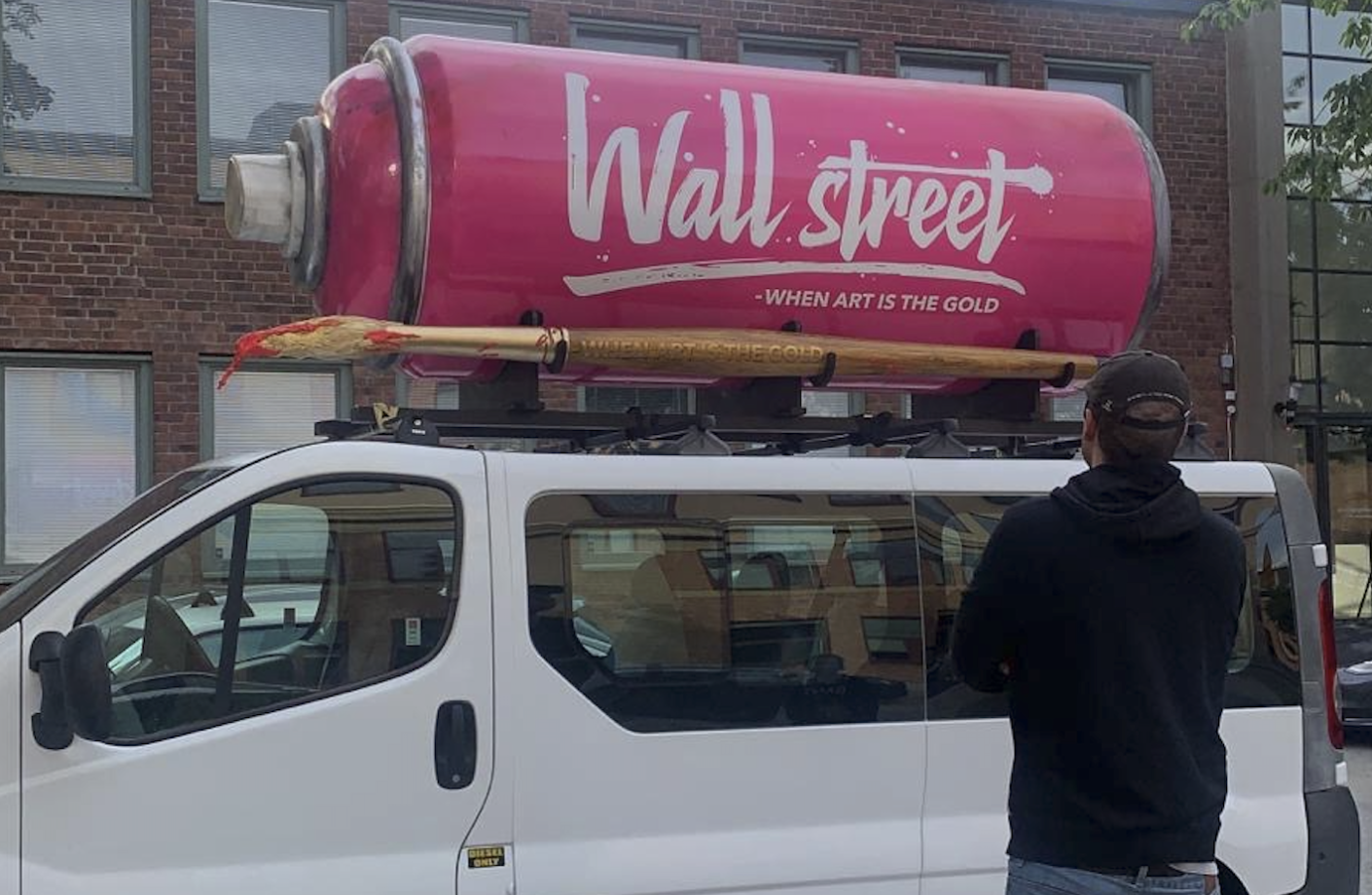