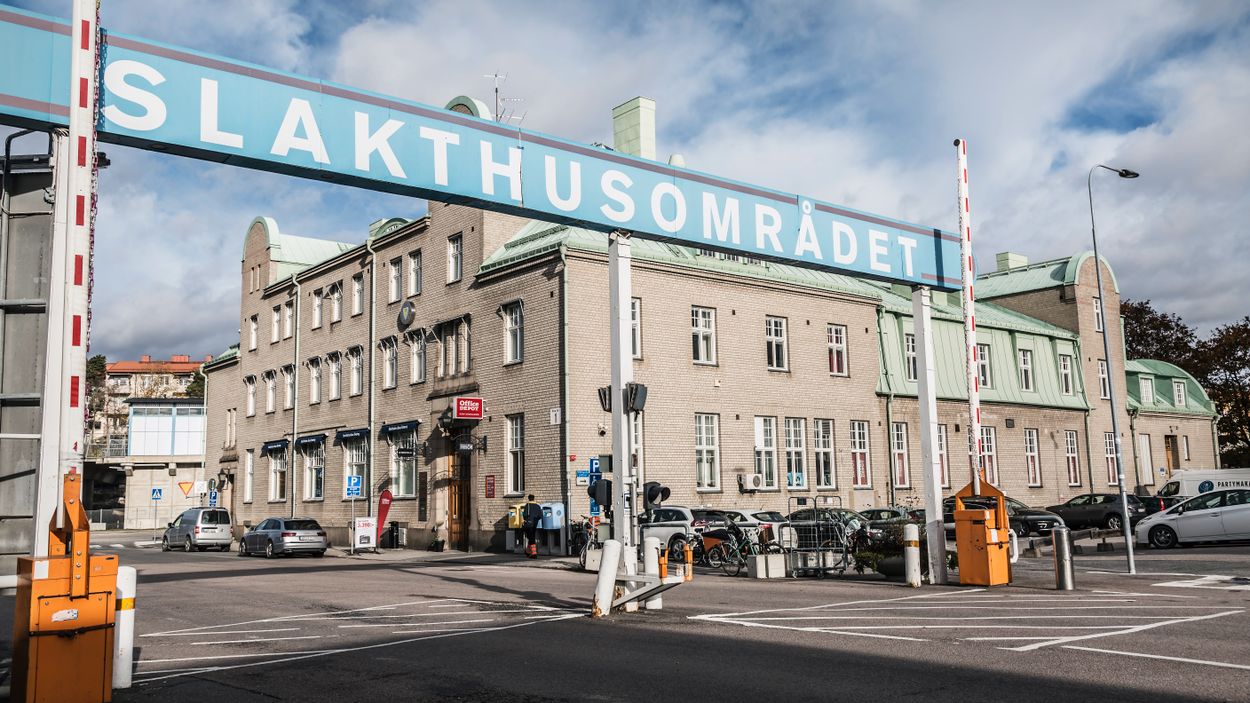 Slakthusomradet is the old meatpacking district in Stockholm, with a great history of entrepreneurship, food and culture. In 2018 the Swedish real-estate developer Atrium-Ljungberg acquired a majority of the area and has begun its transformation to become a new destination for food, living and working experiences and to add a 24/7 creative part to the city. We have tillhandahållit våra services with cultural mapping and research to connect the past, present and future cultural dots, to create a broad, complementary and interesting urban culture scene.

The acquiring of this huge area in Stockholm has been very much enabled due to Atrium Ljungbergs engagement and use of arts and culture to develop an adjacent area, Nobelberget in Sickla/ Nacka. As they have claimed a leading role in Sweden as the Real Estate developer using culture to motor their development, it is of outmost importance to keep leading the way on how to create truly sustainable and interesting areas, bold to stay on the longterm sustainable path and not to fall in to become the less creative and and victim of gentrification. Reaching the position they now have, being a developer contacted by almost everybody in the cultural sector, talking to everybody, grassroots to the biggest institutions, players with political and financial power, they have every opportunity to fulfil their visions.

Having the experiances as an local artist and curator at Nobelberget since 2017 as well as cultural consultant to AL till in various projects till today we have som key insights.

Everything is possible if one
a.    have the right person at the right time to say “yes”.
b.    ideas and visions have mandate to live through the entire process. From earliest great ideations to lokal förvaltning.
c.    have mandate from ledning to förvalting.
‍
As all eyes are on the previous areas developed as Nobelberget, pretty much a miniature model a couple of years “ahead” of Slakthusområdet, it will be challenging to keep exploring and delivering what was the initial intension as the new apartments are being sold and can render great short-term profits, about 5% above market price thanks to the cultural development. 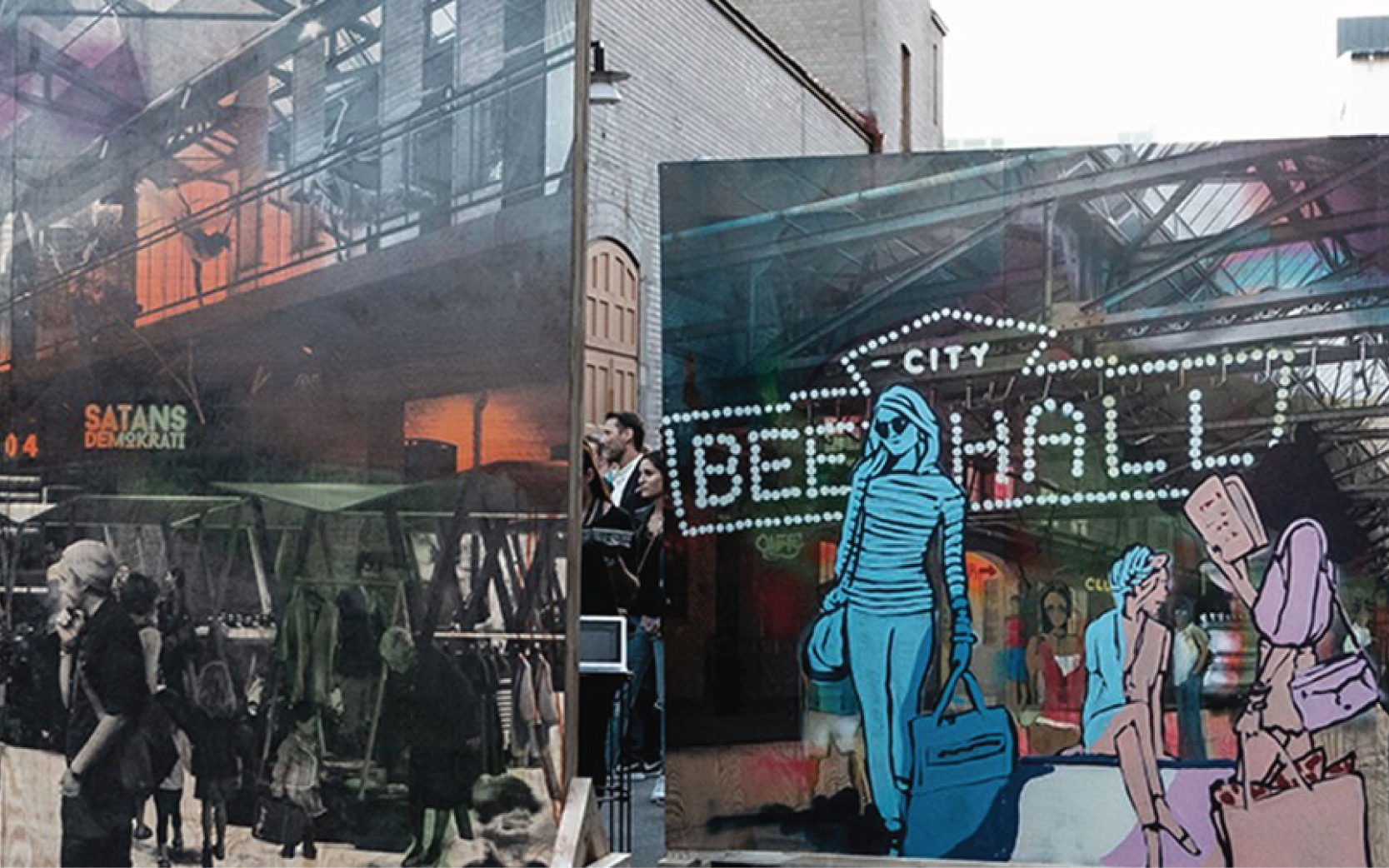 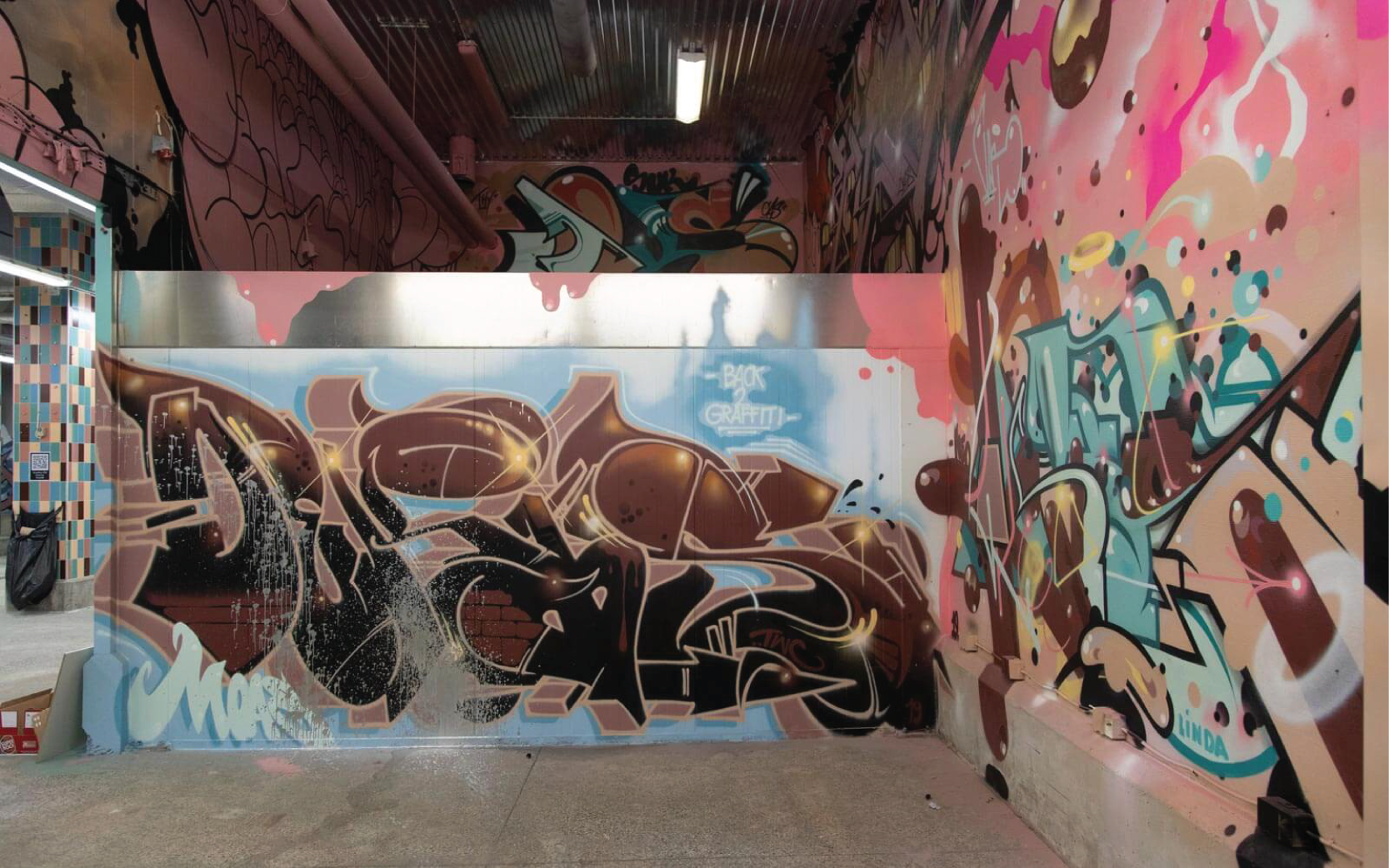 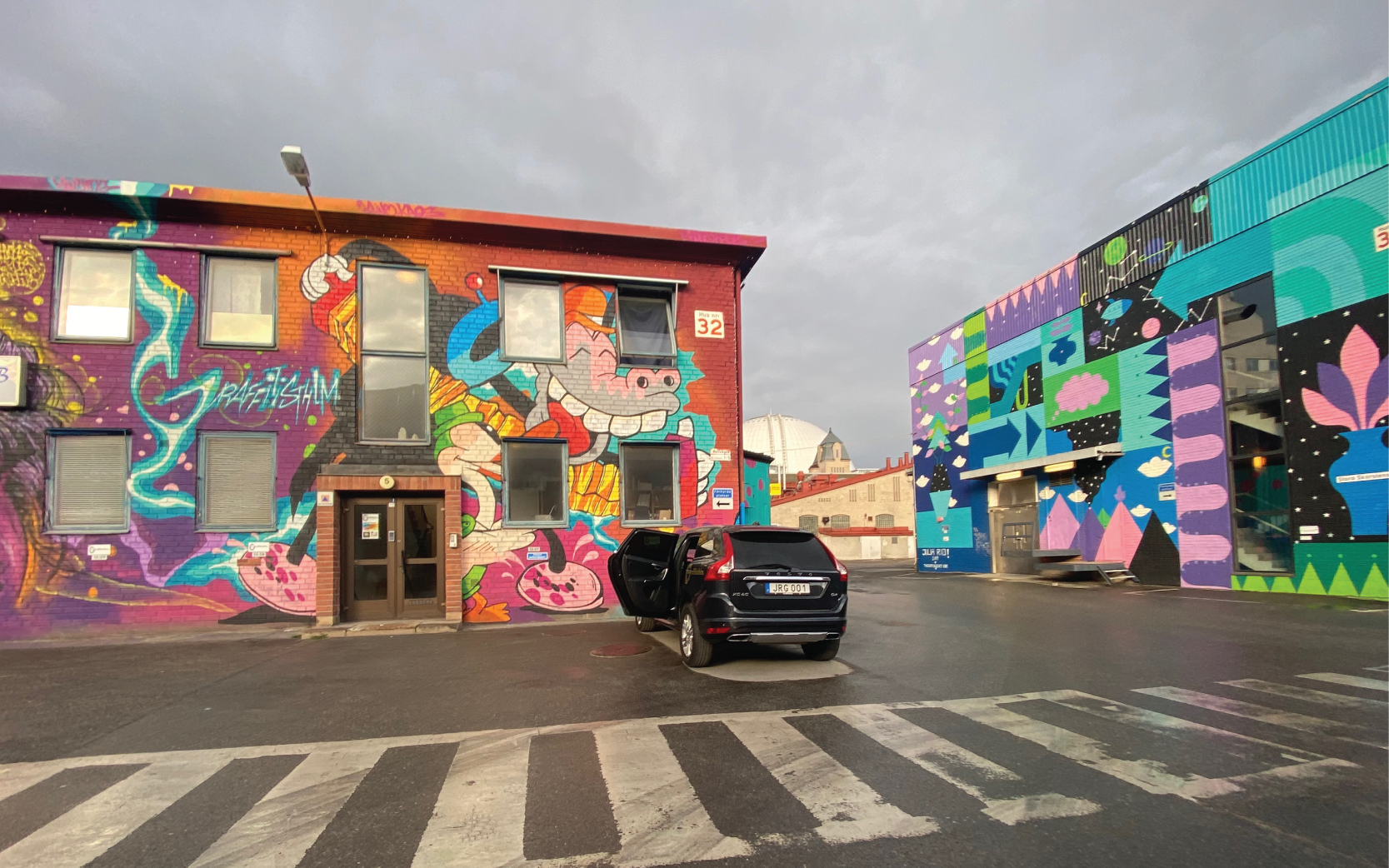